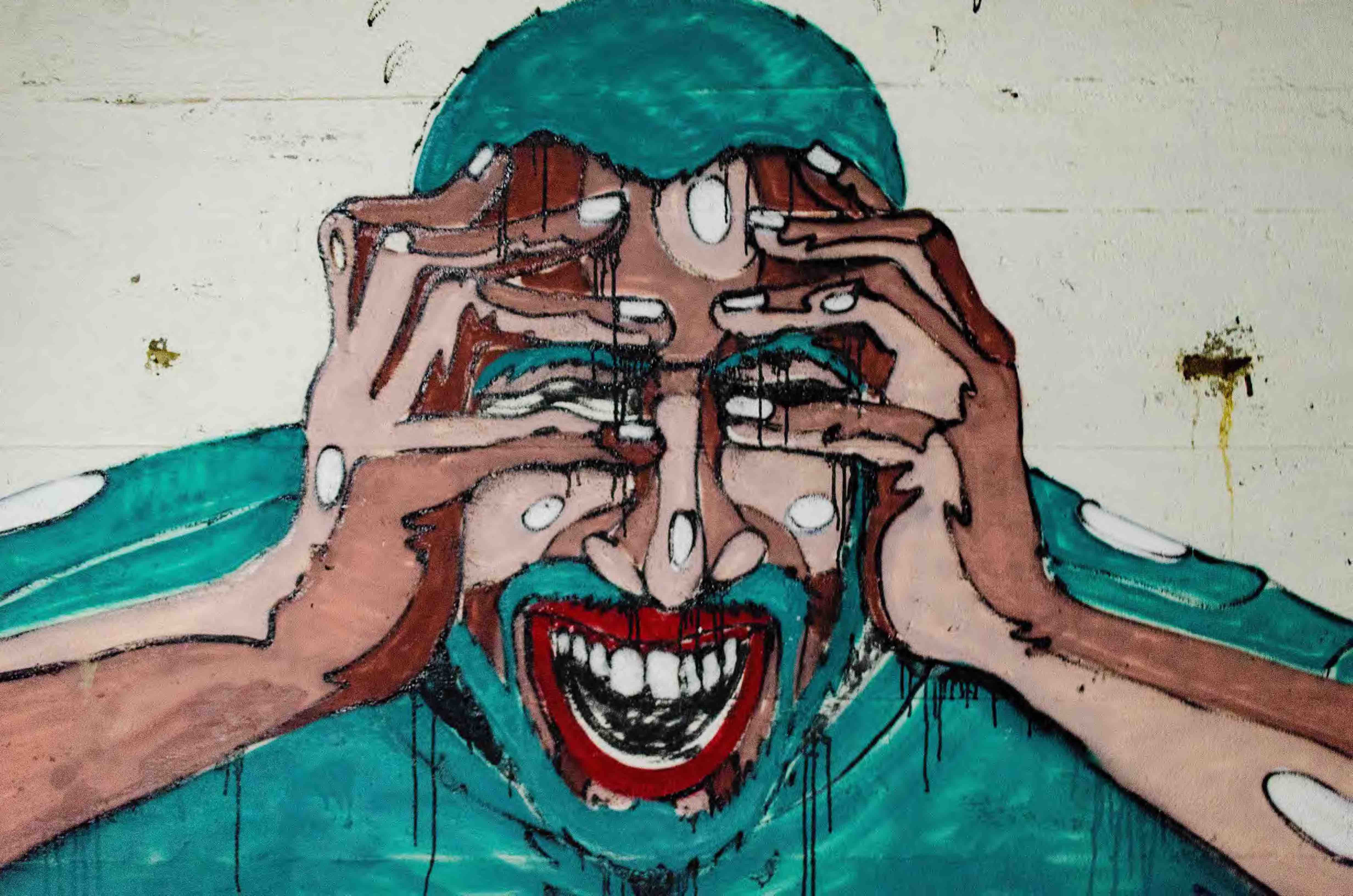 Panic attacks can be experienced in so many different forms, magnitudes, and at number of different times. Believe me, I have been through a plethora of them. This makes them all the more scary. They are so difficult to identify when they have different physical and mental symptoms each time you have one. One person's panic attack is going to be very different from another person's, at least with the way they feel.

I think what made it difficult - and took so long - for me to identify and to control my panic attacks was the fact that they had no trigger. I didn’t get them at any specific time (in fact - there were points where I got them all the time), any specific place or in crowded situations. I just got them.

My first panic attack was actually at a party. I was 16 years old and had just started Accutane, which is a very strong medication for severe acne. It has been previously linked to increasing anxiety and depression to those who suffer from it genetically.

The thing was, I was not meant to drink on this medication. It is quite bad for your liver, but I had been drinking - only a little bit - and for this reason, I had my first panic attack. I’d say I had drunk one beer, and I thought that was the end of the world. I thought that drinking one unit of alcohol on this drug would end my liver straight away. There was no going back. I thought I was going to die that night.

With panic attacks, you don’t have the mental capacity (at the time) to be embarrassed about them. They are so intense and real that you cannot be logical, the only thing you can think about is the anxiety. It swallows you up. So, on top of the horrible experience of a panic attack, often you have to deal with the additional factor of who you did this in front of. Maybe you ran away from a public speaking event, maybe you spent the night in a bathroom with your friends 14-year-old little sister looking after you… both of you not having a clue what’s going on.

What did it feel like for me? The first one was a very strange experience. I had felt anxiety before but never before had it felt so physical. I had no idea what it was and the only time I had ever really heard the term “panic attack” was in the lighthearted and jokey way. “I walked past so-and-so on the street and I had a panic attack, lol” or something along those lines. It couldn’t have felt more serious.

My vision was very unfocused and everything around me seemed surreal – this is a very scary symptom of panic attacks and the intensity doesn’t seem to subside even after having them a lot. I walked up the stairs away from everyone at the party, and spent around half an hour in a room, but then started to get scared of being alone as I truly believed something terrible was happening.

For me, when I experience (or experienced, I only get them around once every 6 months now – a place, 2 years ago, when I was experience them multiple times a day for around 4 months, I never thought I would be) panic attacks, I can literally feel my brain. I get a strange tingling sensation up my neck and in my head, that is genuinely one of the most uncomfortable things. Over time I have found that deep breathing really eases this symptom.

Wherever you were and however you experienced your first panic attack, it is just one of those things. Anxiety is something that everybody experiences, some barely at all, and others a horrible amount. All you can do is your best, take the time you need, speak to the people who care and over time you can learn how to manage your anxiety. If you have it to the extent I did (or perhaps worse), you may feel like it is impossible to ever cope with and you might be confused about anybody who doesn’t experience these feelings, or anyone who improves, but trust me – you will be having happy conversations with them soon.

On a more lighthearted note, when my anxiety was extremely bad I sometimes felt like a string of spaghetti... 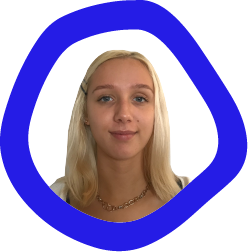 The team call me the 'mighty Duff'. I'm 19 years old and study Cognitive Science at the University of Edinburgh. Throughout our time together, I'll be writing about topics related to mental health, food and fitness! I'm also a host for the Wedotalk, check them out on YouTube, Spotify or Soundcloud! Down below you'll find my personal links, I make vlogs as a hobby!