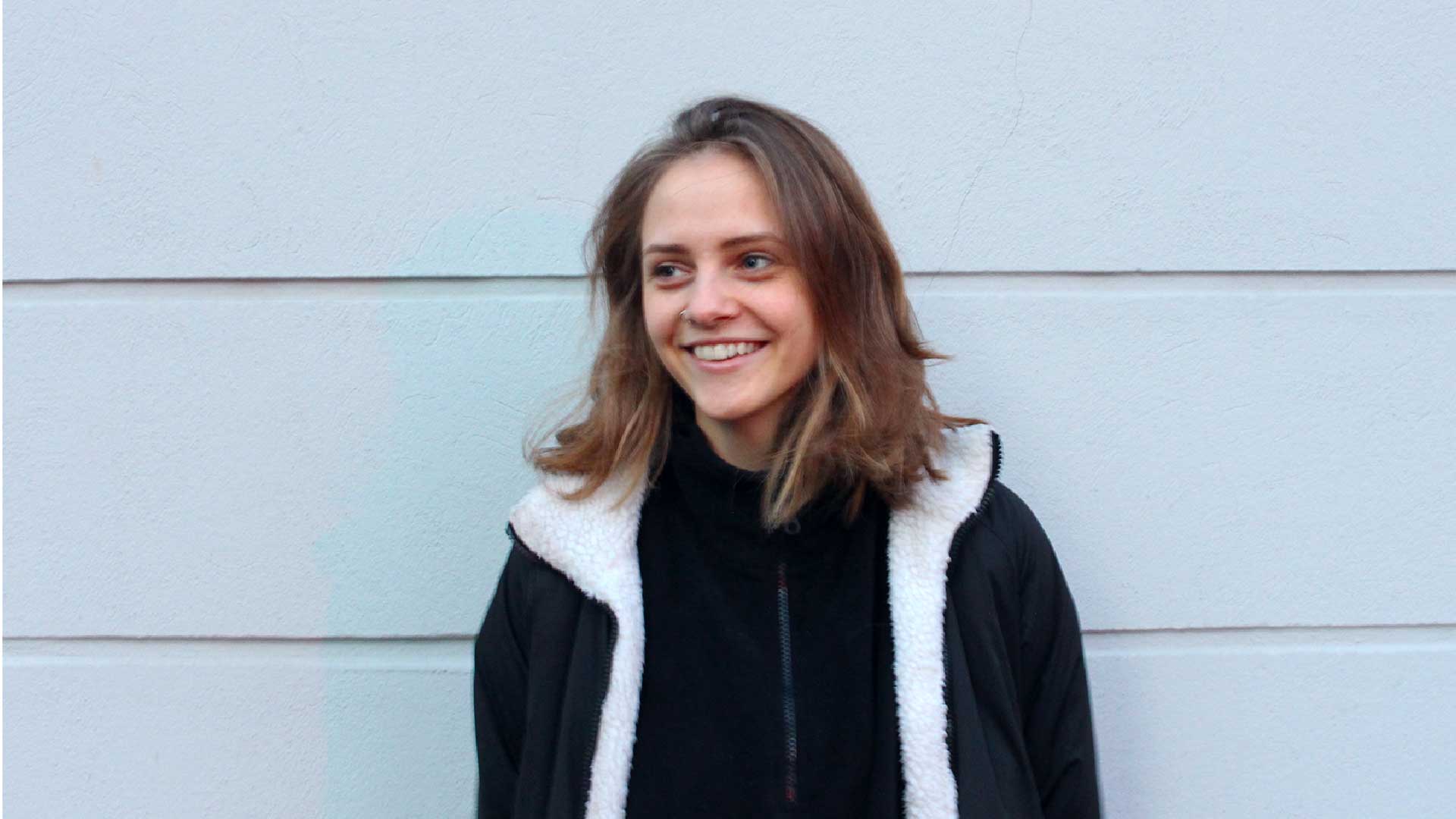 Why I became vegan

If I’m honest, I turned vegan because I was lazy. My mom had me doing all sorts of chores growing up, but cooking was never one of them. The most I participated in terms of cooking was helping out at the grocery store, organising the fridge or setting the table. So, when I was confronted with having to cook for myself every day when I moved out, I completely dreaded it.

I moved out and went to live in Ibiza in the summer of 2017. I lived with around 17 people and we only had two fridges. I decided that trying to buy the least number of things that needed to be stored in the fridge was the best option – so, I bought lots of vegetables, bread, pasta, rice, canned goods etc. At this time, I was also SO sick of meat, because my stepdad loved barbecuing and we’d been eating meat for almost every dinner. My meals were pretty basic, pasta with tomato sauce and cooked vegetables or fajitas. And lots and lots of raw salads, sandwiches or wraps.

I didn’t turn vegan in one day – that’s for sure. It wasn’t until I moved to Berlin after that summer, that I took my veganism a bit more seriously. I slowly started trading milk for alternatives, like oat, almond, rice or soya milk. I never really ever ate eggs unless I was using them as an ingredient for baking a cake. I think cheese was the last one I stopped consuming. I probably only finally became fully “plant-based” at the end of 2018. That said, I’m not super strict about it. Still in 2020, I’ve had occasions in restaurants where there weren’t any vegan options and I’ve picked the vegetarians ones. Or times when I’ve been travelling, and I’ve been highly recommended to try certain non-vegan dishes of that region.

I can’t really compare whether it’s easier or more difficult to cook as a vegan because for me any cooking is such an EFFORT. There’s been very few recipes that have ingredients that make me go, “huh?! What on earth is that?” Like “nutritional yeast”, I don’t know if non-vegans have ever come across that. For the most part, it’s all ingredients I’ve grown up to eat, courgettes, tomatoes, potatoes, cauliflower, you know, the lot – not especially fancy. And tons and tons of spices.

Around May 2020, I decided I had had enough of my boring meals and my extreme procrastination any time I had to make myself food. To motivate myself, I started an Instagram channel – which was quite a big thing for me because I’d been anti-social media for the past 3 years. I bought myself an awesome vegan cookbook and made it my mission to try every single recipe, take nice pictures of my meals and post them. And I have to say, that cookbook has been my life saver. You don’t have to think about what you want to eat; you just pick a meal, buy the stuff and cook. No need to search online, no need to go through a thousand options, it’s just there and easy to do.

So, now I’m not as lazy. But why am I still vegan?

I guess when you change something in your life, a lot of questions get thrown at you and you pay attention to a lot of things you wouldn’t have before. I’d get questions like: “Are you vegan because you love animals?” or “Are you an environmentalist?”. I was always so confused why what I ate or didn’t eat interested people so much. For me, not eating meat or dairy products was out of convenience and taste. I loved vegetables, loved fruit even more, and I could eat all of them raw, no effort. However, as more questions got thrown at me, I started to discover the world of a vegan. I started to read posts in my feeds about vegan diets. Stopped at posts about mass-production and the horrors that you see in animal agriculture. I watched my first vegan-related documentary, “cowspiracy” (which I’m pretty sure was the very first documentary I’d ever seen, in any topic, at that point). The more I learned, the more reasons I had to “back up” my eating habits against the millions of questions people would ask me.

So, I guess, now if you ask me why I am still vegan, I’d tell you it’s for the environment and it’s a moral decision. I can’t stand the images of thousands of pigs or chickens cooped up in tiny spaces. I can’t stand the in-humane ways in which we extract milk from cows, or slaughter any of these animals. I’ve had dogs and cats growing up, and my heart explodes with love at the sight of any animal. Contributing to a system that deliberately makes them live horrible lives, shreds any personality from them, takes away their dignity and kills them without any second thought would just seem hypocritical of me.

Other than my passion for the other beings roaming on our planet. I don’t want to contribute neither to the extinction of our co-habitants nor to our own extinction. It seems pretty obvious the amount of pollution and waste this mass-production is causing can’t possibly end up working in our favour. Not only that, we’re completely destroying the entire planet and its eco-system – the very thing we humans depend on to live. We’re like kids who see the planet and everything on it as a big playground where we’re a liberty to do whatever we please, not once thinking about the consequences. But those consequences are creeping up on us at a speed that I’m not convinced we’ll be able to stop. We’ve more than tripled in population in the last 63 years. At this point, we make up a third of the mammals on this planet, sixty percent is livestock and only four percent makes up ALL the other animals on earth! Half of the fertile land is now becoming farmland and we’ve cleared half of the planet’s rainforests where more than half of the species live. I won’t even get into our overfishing habits and the impact that has on the ocean. We’re consuming and taking, we’re producing incredible amounts of trash, we’ve lost all sense of morals and compassion towards all other forms of life on the planet. And as a result, we’ll most likely pay for it, and that payment will be harsh. So, I guess, for me, eating meat just seems wrong, on so many levels. I believe, as such, that the better question to ask is why on earth wouldn’t I be vegan?

Watch Duff's Wedotalk with me about why becoming vegan! 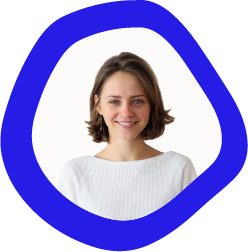 Hey! I'm not a chef or a professional nutritionist or any of that. I only started getting interested in food during lockdown! Before that, I DREADED preparing or cooking food, I was the BIGGEST procrastinator. I would rather not eat than prepare myself food. The bad thing about that was that I'm also highly against ordering food in or eating at junk food places, so when I say I would rather not eat, it meant I literally wouldn't eat. Miraculously, I've found a way to take time in my day to prepare delicious meals and I am and always have been, even if I was lazy about it, a firm believer that what you intake has a MASSIVE impact on your mood, motivation and energy. So, if you were like me, I guarantee you, all these recipes are definitely doable and relatively easy.